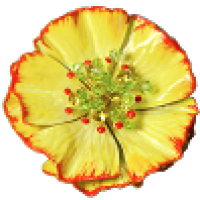 Americans' daily coffee ritual... Come right into our friendly, rhythmic ambiance, It’s an enjoin where you can always explore our breakfast, brunch and coffee selections.

My Blog
our maybe baby

Our Journey to Parenthood and Beyond